What is Carpet Area as per RERA act

But it becomes very confusing to understand which is included in which area and which are not included.

So, in this post we will cover the Carpet Area in detail.

Ever since RERA (real estate regulation & development act) has come, under that act, some changes have been made in the definition of carpet area.

Some spaces which were included before RERA, are no longer there and some extra spaces have been included in it.

So what are these changes, we will cover about that in detail.

We will talk about how carpet area is calculated?

Real estate was one area where there was a lot of fraud, due to no rules, and then the Government of India passed the Real Estate Regulation and Development Act in 2016, which is known as RERA in short.

The main purpose of this act is to bring transparency & regulation in the real estate sector, so that builders can not do fraud.

You get to know exactly how much area you will get after construction and you will know the exact time period when you will get the possession.

Because, the definition was not very clear, what is the carpet area and built-up area, now in RERA it has been defined.

Carpet area has been defined as a standardized term and according to that builder promises you to give that much carpet area whenever you go to buy a property.

In the layout below, we will explain, what is the carpet area?

So, as you can see, this is a two-bedroom, hall kitchen layout,
you can see that the area marked in red are the external walls of this flat.

The carpet area is, under the external walls area, the portion marked as green is carpet area.

Along with the small change that happened under RERA is that internal walls were not included earlier under the carpet area but after the act of RERA, it will also be included in the carpet area marked as green.

So to define carpet area in a single line,
“The area within the external walls”

All the external area which is marked as red is the carpet area in this layout.

Let’s understand
Which areas are included and excluded: 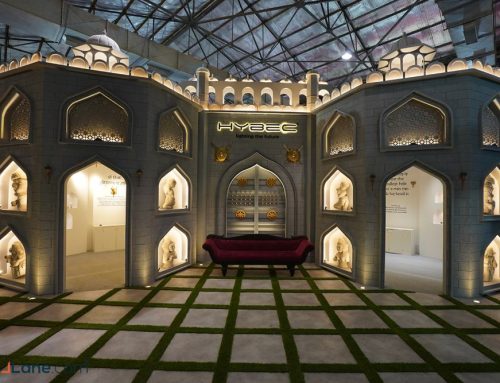 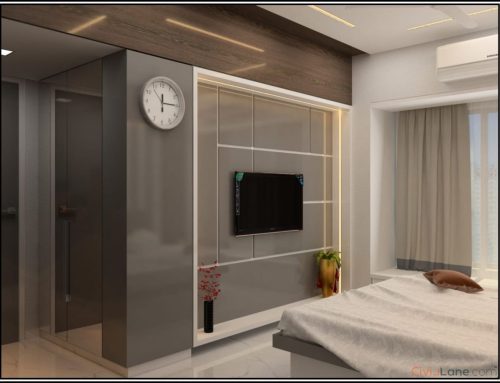 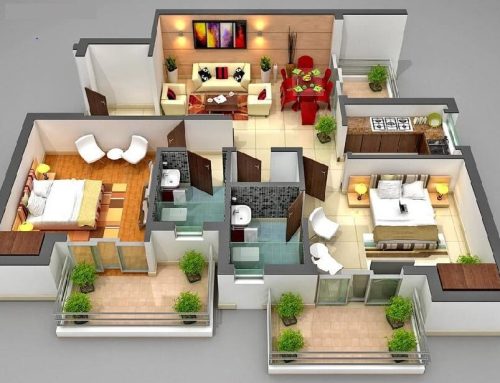 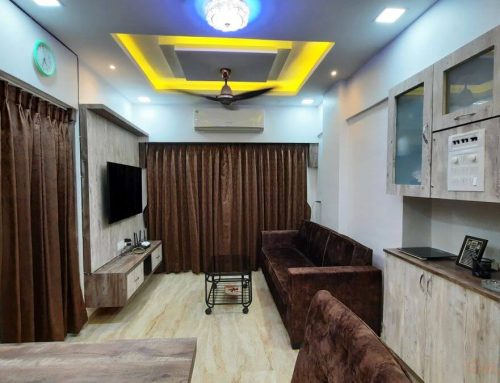 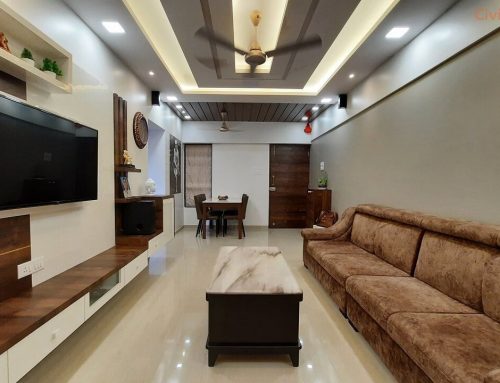 Page load link
Open chat
1
Scan the code
Hello,
How may I help you?
Loading Comments...
Go to Top