You can also read this article in Hindi.

G5 is not popular among home owners to that extent reason is that people are unaware about the benefits.

G5 is a series of material originally known as “Nano white” and as the name suggest Nano white it is available in white color only.

There are 3 series available in these materials which are G3, G4 and G5, when you rate them quality wise G5 is the best one.

This material is imported from china; no production unit produces it in India and G5 has been launched just before 6 months in India.

The manufacturers of G5 have monopoly in the market as the materials or ingredients that are used in making it are a secret.

When home owners are trying to distinguish between G4 and G5 the only way to find out is by cutting, now G4 is hard to cut and comparatively G5 is easier.

Similarly, G3 is even harder to cut, so while making a hob cutting or any cutting G5 is what should be preferred.

Now there are people who sell it according to the slab, or you may even find sellers who sell it customized as per your requirement, for e.g. if you want to use G5 for kitchen, and want a hob cutting in it, the seller may cut it accordingly and you have to pay for the part you are using, the cut part which will be a waste to you won’t be charged, even no extra charges for the cutting.

But there are sellers who charge slab wise, so in this case if you have any cutting you are supposed to pay for entire slab which includes the wastages as well.

The sizes available are as per the requirement:

Where you can use G5 Stone ?

Major plus points or advantages of G5:

• G5 doesn’t absorb like marble or granite, even when in contact with acid. It will stay the way it was.
• Rough and tough material.
• Long lasting and durable. 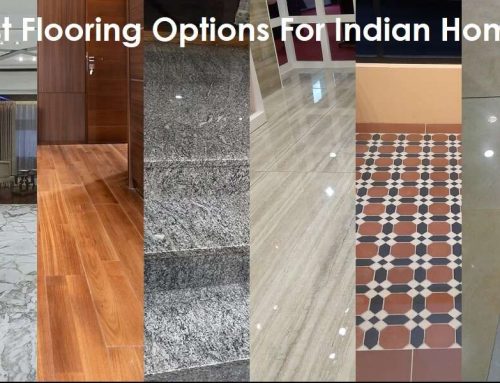 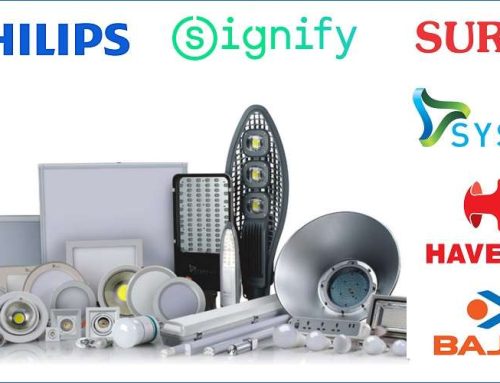 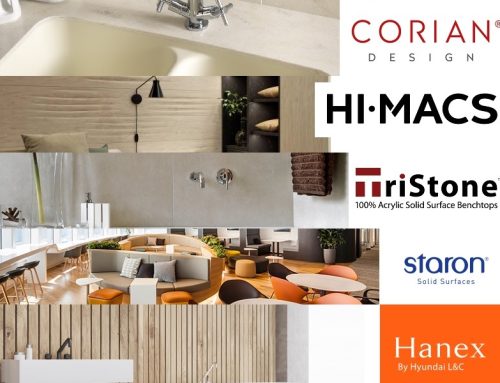 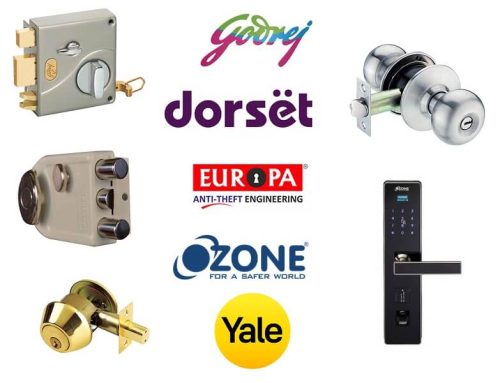 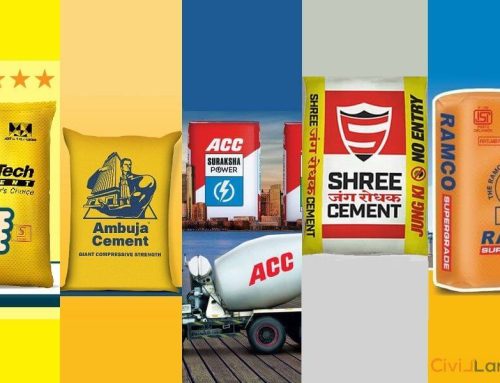